Sisters from Coast to Coast | Part 6

On April 15, 2013, I spent most of my day in a courtroom in Jacksonville, Florida where I was working as an Assistant Public Defender.

I wasn’t paying attention to any news alerts or generally aware of any breaking news.

My sister, Courtney with whom I’m lucky to share the bonds of sisterhood through Alpha Delta Pi, was living in Boston with one of her alpha class sisters, Amy. It was Patriots Day, and I knew that Courtney and Amy would be at the Boston Marathon enjoying the race as the majority of Bostonians do on Patriots Day. 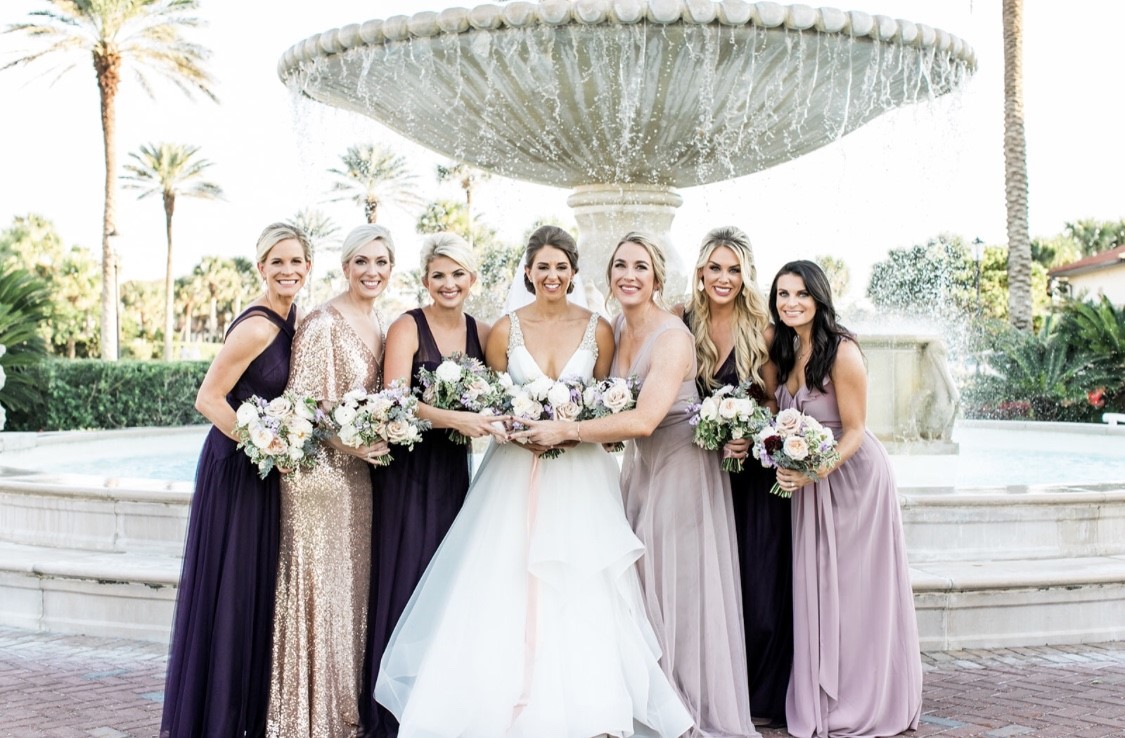 Courtney Schott, the bride, with her ADPi sisters in her bridal party, including her sister Shannon, second from left and alpha class sister Amy, far right.

Around 2 o’clock in the afternoon I got a text message asking if I’d heard from Courtney, to which I replied, “Not today. Why? What’s going on?” I then learned the devastating news about the bombings.

Frantically, I tried to contact my sister without much luck. A few hours later we learned that although they had been at the race course that morning, Courtney and Amy had left before the bombs went off and were safe. We were so relieved.

In the days after the bombings, Boston experienced shelter-in-place-orders as they tried to locate the assailants. It was extremely frightening not only for Courtney and Amy, but also for our families as we waited for some news. By May, we were so thankful for our family to be unscathed by this event.

In the following years, my sister Courtney finished her masters at Northeastern University and became a nurse practitioner. She achieved her lifelong dream of working at Massachusetts General Hospital (Mass. Gen) when she was hired in 2017.

My sister has always been essential in her community. When a blizzard hits, or the roads are iced over, guess who drives to work anyway? She, and all first responders, are often in harms way when we can retreat to safely. We are obviously so proud!

So when I heard about reports of a virus spreading around the globe, I called her first. Mass. Gen is world-renowned and tapped into the global health community.

Next thing I know, Mass. Gen is on NBC Nightly News talking about their stock pile of supplies. This ironically did not make be feel better, it made me feel worse because I knew the toughest cases would end up at Mass Gen and in Boston, which is home to some of the best hospitals in the world. And while my sister works on the Telemetry floor, a few weeks ago, we found out that she was being transferred to a floor for COVID-19 patients. In April, her floor officially became a COVID-19 floor and she is treating these patients every shift.

And while she struggles to talk openly about her new normal at work, I can tell that the job is overwhelmingly stressful. Like many other medical facilities, the brilliant minds at Mass. Gen don’t know what is next, and they are having to make incredibly hard choices about patient care. While I fear for her physical safety, I mostly worry about the mental toll it’s taking on my sweet, hard-working sister.

I’m so incredibly proud of my sister and all of my ADPi sisters who are serving in the medical community. Despite the overwhelming fear that I have for them and my desire to do something for them, I know that the best thing I can do now is stay home, wash my hands, and practice social distancing. I know we can get through this unprecedented time with a positive attitude and lots of sisterly love. 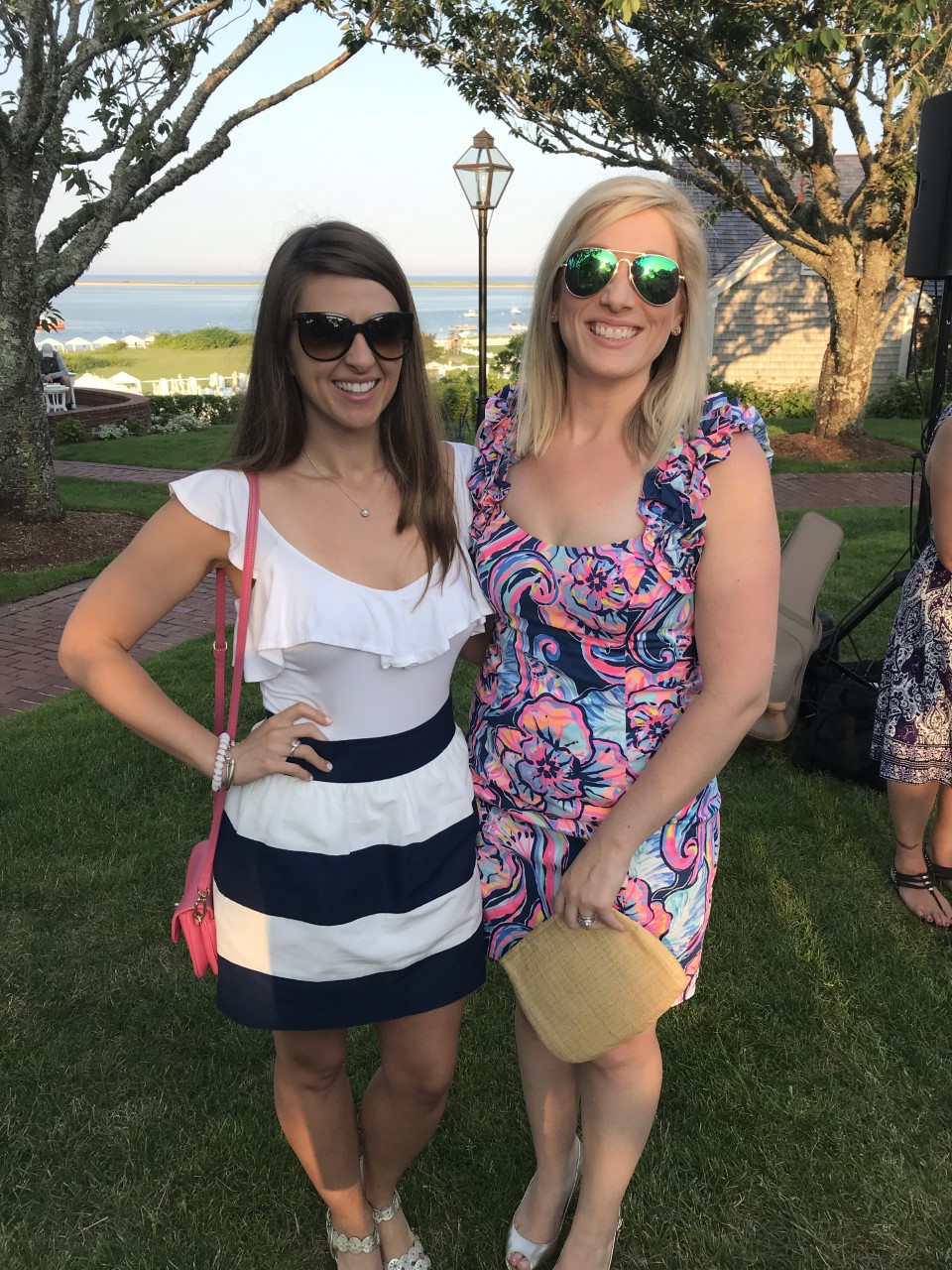