Life as a Leadership Consultant – A Parent’s Perspective

by Mike Moran, Father of Past Leadership Consultant Quinn Moran

Perhaps the Alpha Delta Pi internship two years prior was the stepping stone for my daughter to consider the ADPi role of a Leadership Consultant (LC).  Just as relevant, I think, were the presidential duties Quinlan Moran carried out for her Iowa State University chapter before her intern summer in Atlanta. Together, she quickly turned those positions into a working extension of her love for Greek life.

The year-long commitment as an LC took some getting used to from her mother and me. We were supportive, yet quietly hesitant to turn our little girl into a traveling salesperson for her sorority. This was a different approach than in some previous years. Regional responsibilities would get cast aside for a coast-to-coast approach. 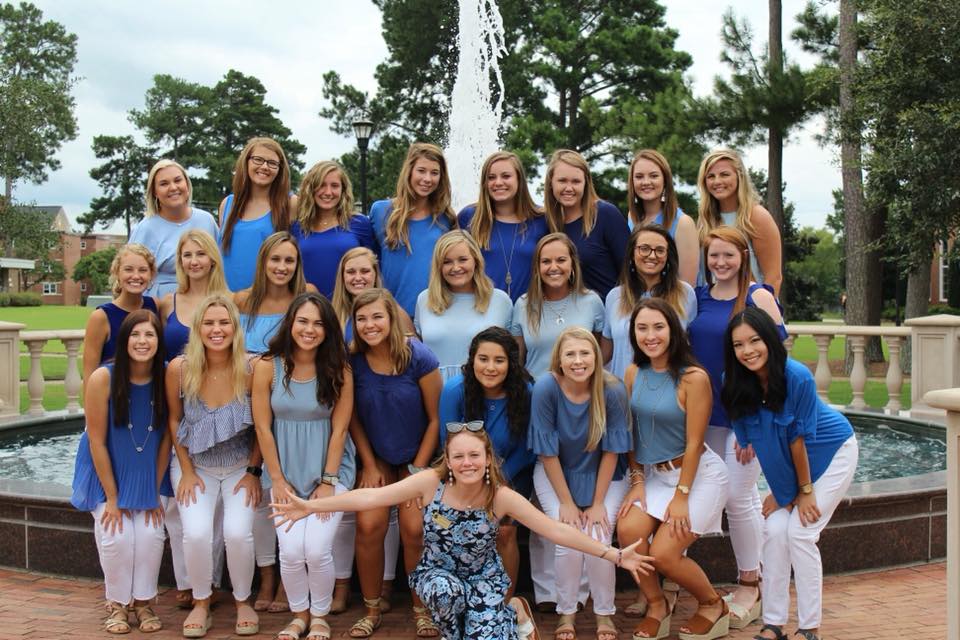 Her itinerary bounced from Baton Rouge to Seattle, from Flagstaff, Arizona to Northern Illinois University (tell me the town in which that’s located and win your way onto the nearby Illinois Tollway). She spent considerable time in various southeastern United States college communities; her time in the Keystone State was also considerable. Generally, she was welcomed as the ADPi sister she is. New friendships built quickly and continue a year later across various social media platforms.

Travel was the element of the experience that never lacked for excitement. Maybe the first few flights were full of anticipation. Later, as seasons changed, delays and tight connections became commonplace. Airports smaller than big-city bus stations often started or ended a day’s worth of flying, guaranteed to be in the dark hours of an early morning or late night. Anne Marie, Quinn’s mom, and I would try to help with arrival times and gate changes via smartphones that seemed endlessly at work.

Still, it’s worth noting, we felt she was safest in an airplane and worried more about her ground transportation. It’s a lot of faith to place in a young person dropping Quinn off at the Clarksburg (WV) airport at 5AM. We wouldn’t rest until we expected the volunteer driver had herself returned safely to campus, albeit in the dark.

You get the idea. It’s a story of travel and trust, likely not for the faint of heart.

While all of this would seem to discourage rather than encourage someone to take this position in the future, it is an honest perception of life as an LC from a parent’s perspective. However , I would be remiss if I didn’t reflect on the positive aspects of being a Leadership consultant for ADPi.

The experience afforded to Quinlan was far more valuable than a master’s degree could ever provide. The day to day, hands on decision making process that Quinn faced gave her the confidence and ability to problem solve in an efficient and effective manner.

Tradition has it as a twelve-month commitment, with the potential for a year-long extension. When it came time to decide on a renewal, Quinn was too tired to think about that idea.

She recovered quite well and now is furthering her Greek leadership with a two-year regional role, based in Ames, Iowa, for of all things…a fraternity!

Her mother and I are grateful to ADPi and all who were kind to Quinn along the way. 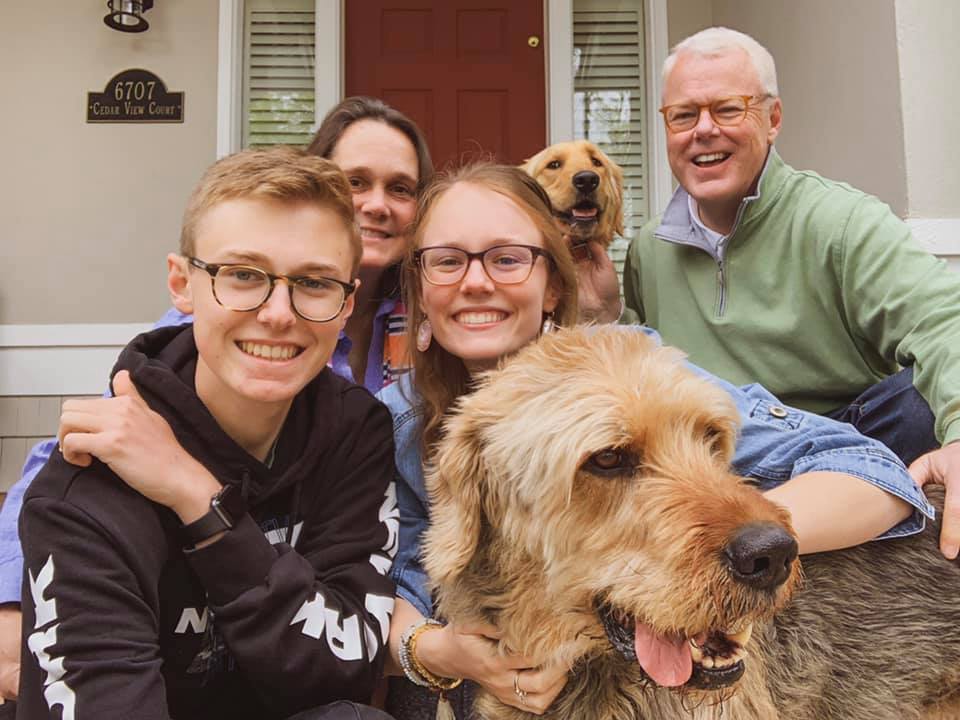