This is Why I Give 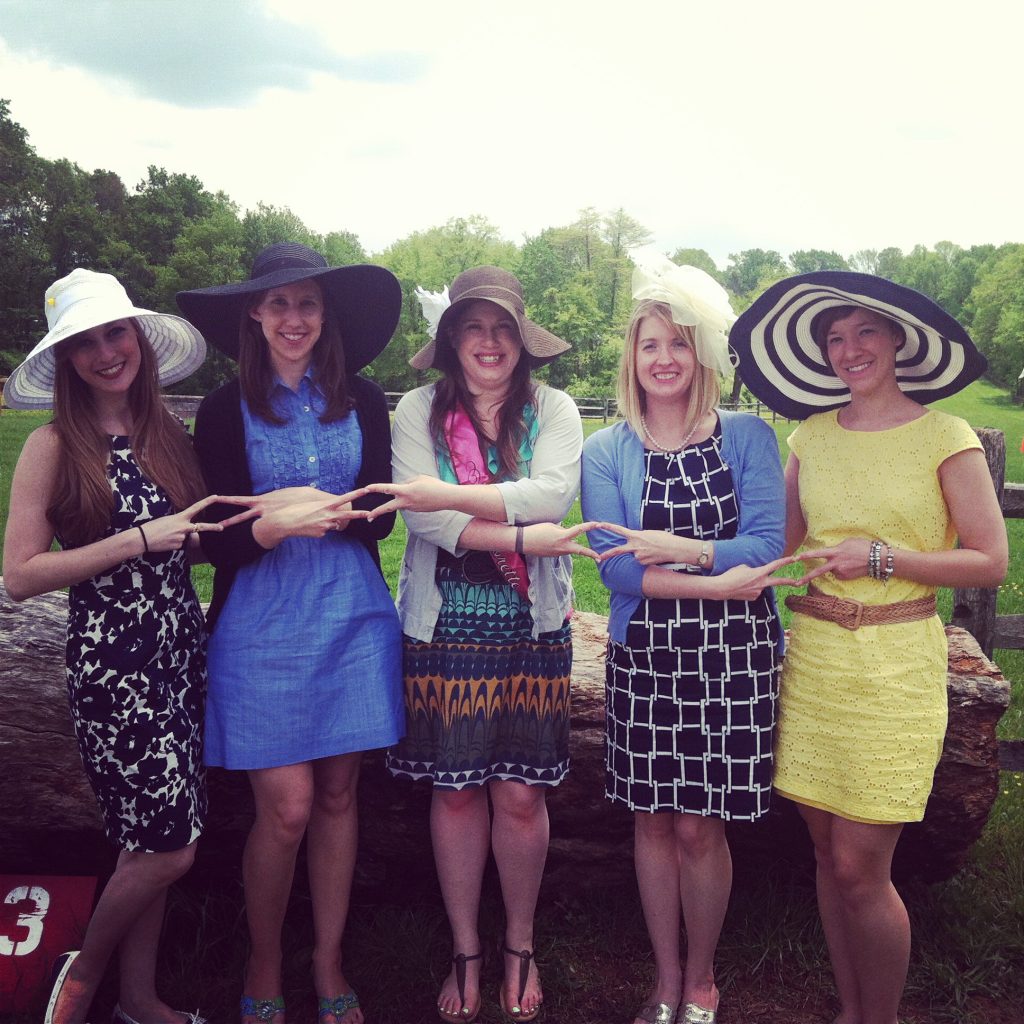 new the Foundation existed as a collegiate member simply because that is where the reports and checks went after a philanthropy event. However, I did not have a deep understanding of what it did or whom it served other than Ronald McDonald House Charities. As an advisor, I attended several District Leadership Conferences and every year I took a little bit more away about the mission of the Foundation and the constituents it serves.

My connection to the mission of the Foundation increased when a close sister-friend asked me to write a recommendation for her as she applied for a Clasped Hands Grant. These grants exist to aid our alumnae members in time of extreme financial hardship. Next, it was requested that I write recommendations for students at two chapters I  advise in order for them to be considered to receive Abigail Davis Emergency Grants. The Abigail Davis Grants are in place to help our collegiate members facing unforeseen financial distress and are faced with the prospect of having to withdraw from school. 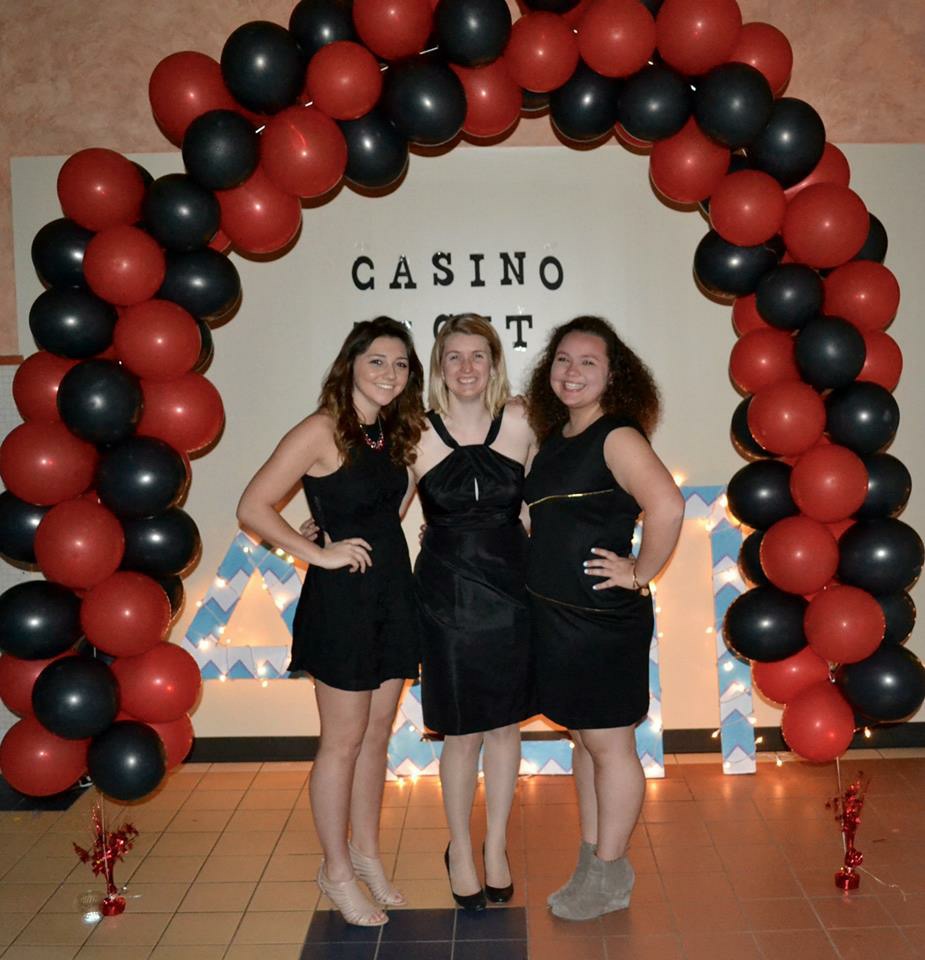 The Foundation really had my heart in 2014. The chapter I was advising suffered the sudden loss of one of its sophomore members due to a medical issue. The grief of more than 100 college age women is certainly not something I was prepared to deal with, so I began to focus on ways that we, as a chapter, could honor the memory of that beloved sister. The first action was something small: all current members of the chapter received a dangle to add to their badges. This ensured that there was a physical reminder of that woman for those who knew her. How to create a lasting legacy within the chapter was another issue.

A little over a month following the loss, I was in touch with Jen Webb, Epsilon Nu-Ashland University, executive director of the Alpha Delta Pi Foundation. Jen was patient, answered all of the questions I had, and walked me, the advisory board, and the executive committee through the approval process for a scholarship fund to honor the sister that had passed. I also had the opportunity to meet and speak with Dawn Victor-Herring, Zeta Eta-University of North Alabama, who was serving at the time as the president of the Alpha Delta Pi Foundation, shortly before the scholarship came to the Foundation for approval. Through my interactions with Jen and Dawn, in my eyes, the Foundation became a group of women seeking to serve our sisters, just as I was doing as an advisor. 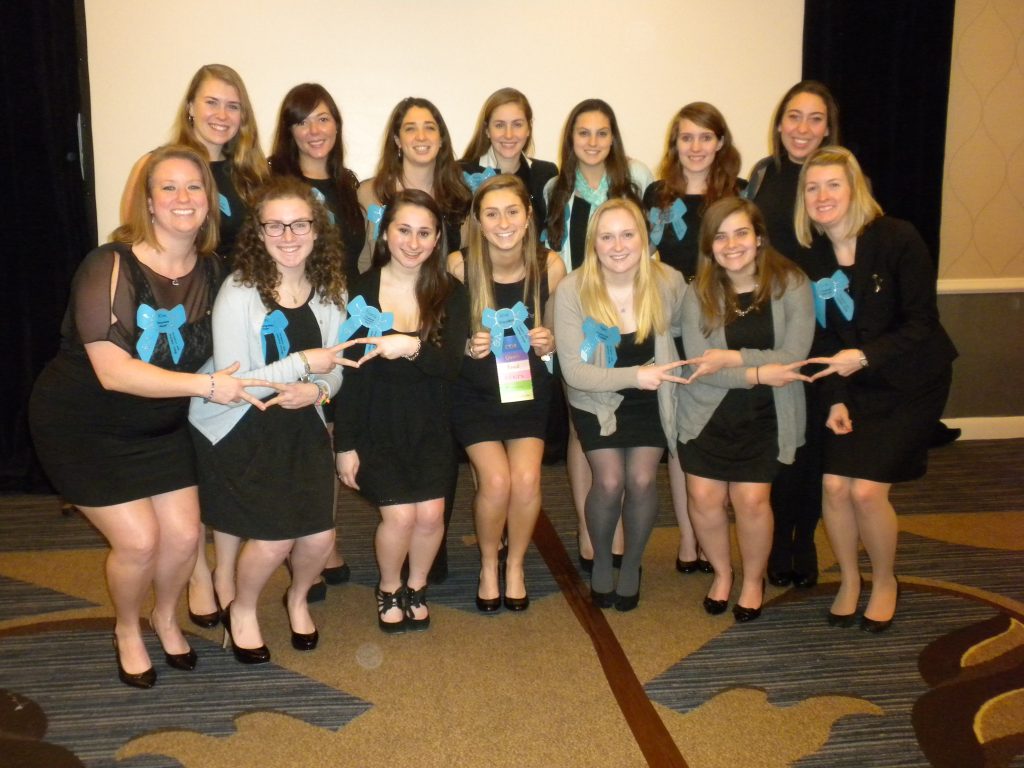 I’ve continued my involvement with the Foundation by helping to create a leadership fund for my chapter of initiation, serving as an ambassador on the Day(s) of Giving, and of course buying my DLC Diamonds and Violets for My Sister. I feel it is part of my job as a volunteer to educate those I interact with, current delta members and alumnae, as well as non-sorority members, about what the Foundation does. We are very good recruiters as sorority women and this is an extension of that. My hope is that the collegiate members in my province will leave their time in the chapter with a better understanding of the Alpha Delta Pi Foundation and a desire to give back.